You take the pics, we’ll get you the clicks.

You’re familiar with The Knot and Wedding Wire. They’re two of the largest wedding vendor platforms that aspiring newlyweds typically start with when researching vendors. It makes sense, right?

They need a venue, a florist, a baker, a photographer, a DJ, maybe a videographer. It’s overwhelming to research each independently.

The problem is that it becomes pay-to-play. You have to pay for “premium placements” to stand a chance of being found. It’s a never-ending process. That’s what makes SEO so powerful.

How Can SEO Help?

SEO helps your own website show up in front of your potential customers.

As the premier wedding photographer SEO agency, we take a firm stance on avoiding conflict of interests. We only accept photographers in areas we do not currently have clients. No pay-to-play here.

You're no longer at the mercy of the the red and blue Vendor Directory Bullies. Your success is in your own hands.

SEO ultimately provides a larger stream of potential clients. Meaning that you can choose the clients that would be the best fit for you. 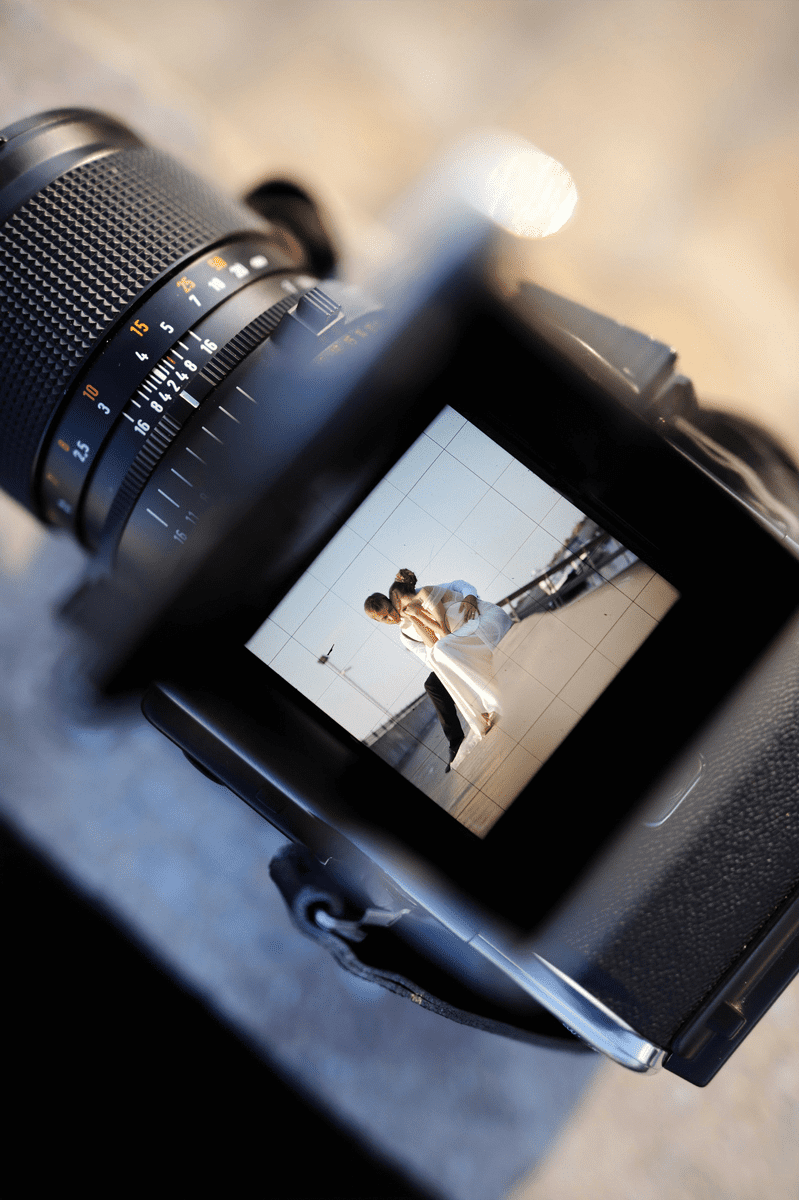 Check out what Paula from Luz Photography has to say.

Our clients love us.

Before I found Aaron, I was literally fighting with my website and frustrated because of it. I had been trying for months to get my site up to the standards that were required to get me ranked in Google, but I just couldn't do it. I was using some pretty big name companies who didn't really do much at all for me. When I came across Aaron's website, I was skeptical because he was so much cheaper than what I had been paying. But I decided to give him a try and I was more than satisfied with the results. He's a straight shooter and he gets the job done. I pay about 3 times less than what I used to for SEO services, but my rankings have increased drastically in just a few months.
Hope E.fungirlwithacamera.com
SEO specifically for wedding photographers? Who knew such a thing could exist! So glad we found Aaron, as he's been a complete game changer for our business.
Filipe P.
SEO is a game of strategy, creativity, and relevancy (to use an old-fashioned word), and Aaron, chief strategist of Pics and Clicks, is fantastic at all the above.
Adam Z.
Previous
Next 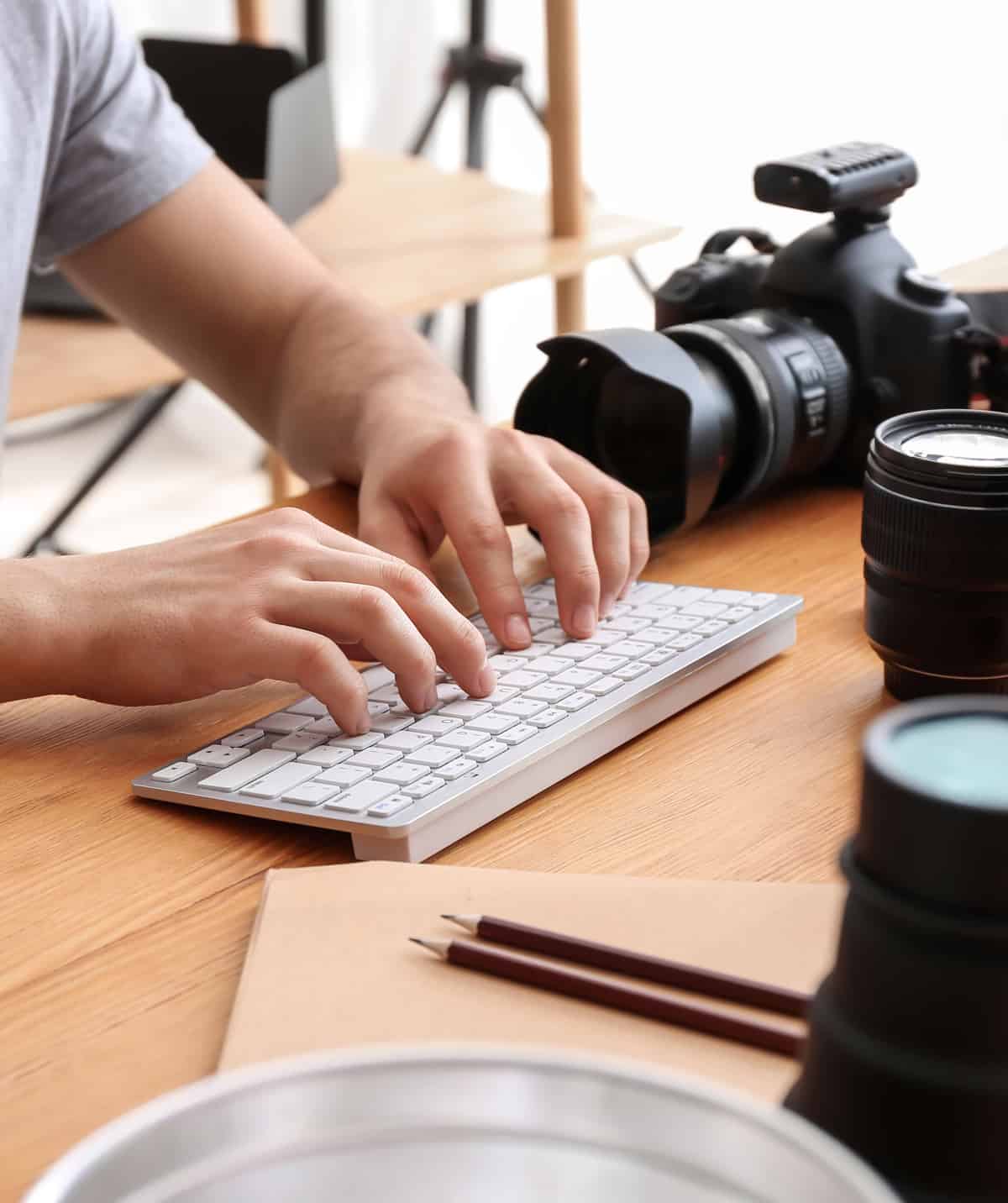